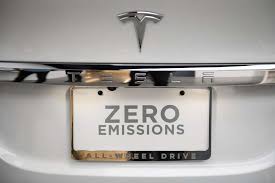 Moral Narcissism: “What you believe, or claim to believe or say you believe—not what you do or how you act or what the results are."

I chuckled when a  doctor proudly passed me on the freeway in his new "ZERO EMISSIONS" TESLA auto.

I immediately thought about all of those coal burning electric generation facilities needed to produce those "Zero Emissions".

But I didn't think of the environmental devastation caused by the production of his car's batteries and all of those fancy new electronic gadgets. And likely, neither did he.

The Dystopian Lake Filled by the World’s Tech Lust 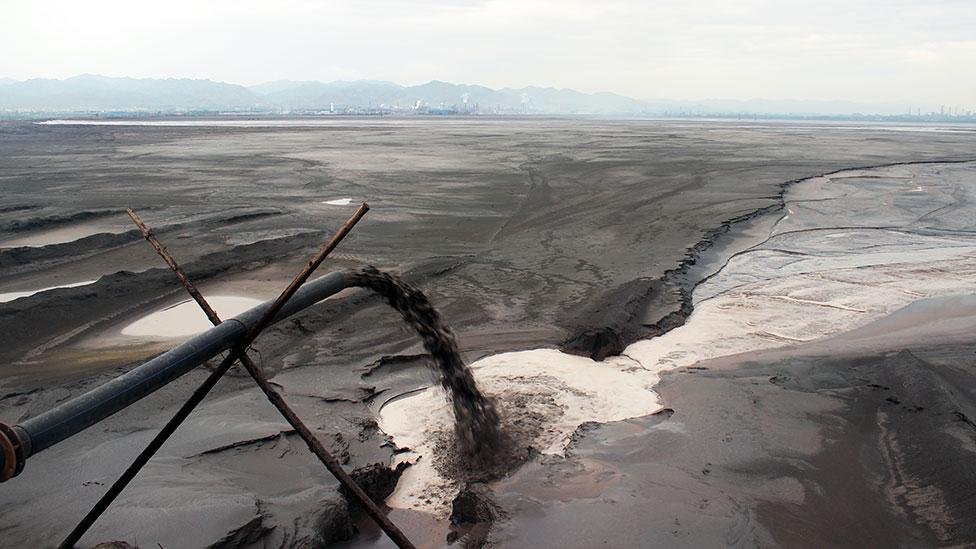 "From where I'm standing, the city-sized Baogang Steel and Rare Earth complex dominates the horizon, its endless cooling towers and chimneys reaching up into grey, washed-out sky. Between it and me, stretching into the distance, lies an artificial lake filled with a black, barely-liquid, toxic sludge.

The smell of sulfur and the roar of the pipes invades my senses. It feels like hell on Earth."

It could be argued that China’s dominance of the rare earth market is less about geology and far more about the country’s willingness to take an environmental hit that other nations shy away from.

“We are using this radioactive clay to make a series of ceramic vessels modeled on traditional Ming vases,” Young explains, “each proportioned based on the amount of toxic waste produced by the rare earth minerals used in a particular tech gadget.”

There seems to be no answer to our problems, whatever we do has an impact on the earth and techno-fix can lead to more problems that were unseen.


"Nulla tenaci invia est via" - Latin for "For the tenacious, no road is impossible".
"In order to master the markets, you must first master yourself" ... JP Morgan
"Most people lose money because they cannot admit they are wrong"... Martin Armstrong