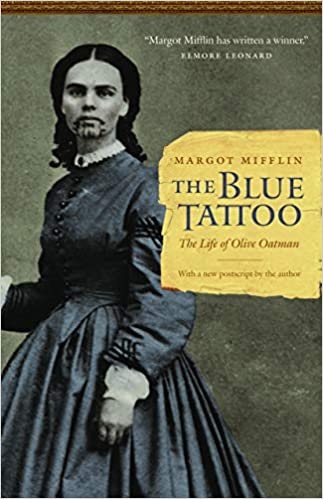 Amerindian tribes considered warfare as natural as breathing.
Each tribe pushed other tribes off the land it wanted and in turn was frequently forced out by other later more powerful tribes. Individual status in each tribal band was based on bravery in battle, coups and scalps taken, slaves and horses stolen, enemies tortured, “foreign” women raped and (last) the ability to persuade others. “Chiefs” were the noncombatant elders who administered camps; but they had no voice in war matters. War leaders (what Europeans thought were Chiefs) were simply prominent warriors who could inspire enough followers for a raiding party.

Far more Amerindians died at the hands of rival tribes than from US Army troops, who generally could never find them or catch them. Mind you, they fought differently, frequently fleeing as soon as one of their band was injured, because then they believed their leader lost his magic. Most tribal wars were short demonstrations with lots of coup-taking and show-boating, with few seriously injured because strong warriors were in short supply and life expectancies were short.

The Comanche, for example, were pushed South by other tribes before they stole horses from Spanish/Mexicans and became the dominant Plains horse warriors. While they controlled “Comancheria”, they blocked the Westward Expansion for about fifty years. Comanches drove the Apache out of the Southwest and virtually exterminated all but a few bands that hid in the mountains around the Mexican border. The Quakers
charged with pacifying them on their reservation became disgusted and horrified by the way they would ride off a few hundred miles to raid and kill, returning with fresh scalps and booty to the safety of the military-protected rez. The US Army was prohibited from entering the Amerindian reservation, but the natives could continue to “play at war.”

My favorite example of this is found in the Black Hills of South Dakota…sacred to the Lakotah people, site of many recent protests of land desecration by whitey.
While it’s absolutely true that the US Government broke treaties and stole the Black Hills from the Lakotah in the 1870’s, few people know that the Lakotah themselves took the land by force from the Cheyenne in the 1770’s… who themselves had taken the land by force from the Kiowa a few decades earlier.

Native Americans (a term that includes many linguistic, religious, tribal, and cultural groupings) engaged in wars for land, for resources, for slaves, for religious reasons, for cultural reasons, and for every other reason that other races and regions of the world go to war.

When the Europeans began colonization, many tribes demanded that the Europeans enter military alliances with them in exchange for trade. For example, just as the English and French hated one another, the Iroquois and Huron hated one another, so the English/Iroquois formed a centuries long alliance against the French/Huron. The Native Americans actually tended to be a bit more brutal than the Europeans, often engaging in casual warfare against civilians, torturing prisoners to death, and otherwise engaging in conduct that by European standards had started to fall out of favor by the later colonial period.