Are you Smarter than a Rocket Scientist?

STUDY FINDS: Average Person Just As Smart As Brain Surgeons, Rocket Scientists...
Many people have heard the phrases “It’s not rocket science” or “It’s not brain surgery” — but what do they really mean? While the expressions place these professions on an intellectual pedestal, are rocket scientists and brain surgeons truly brainier than the ordinary person? A new study reveals the answer is actually no.
Study authors compared the intelligence of 329 aerospace engineers and 72 neurosurgeons to 18,257 people from the general population. All of the participants completed an online exam that measures six different fields of cognitive ability. These include spanning planning and reasoning, working memory, attention, and emotion processing abilities.

In comparison to the rest of the population, these brainy individuals scored nearly the same as the average person. Aerospace engineers showed no significant differences in intelligence, while neurosurgeons were only faster at solving problems. However, neurosurgeons actually displayed slower memory recall speed than an average person. 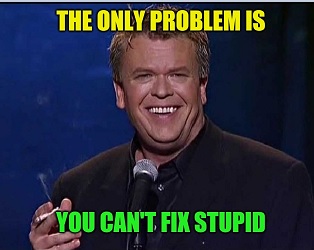