A Monstrously Strong Dollar Is Stalking the Markets 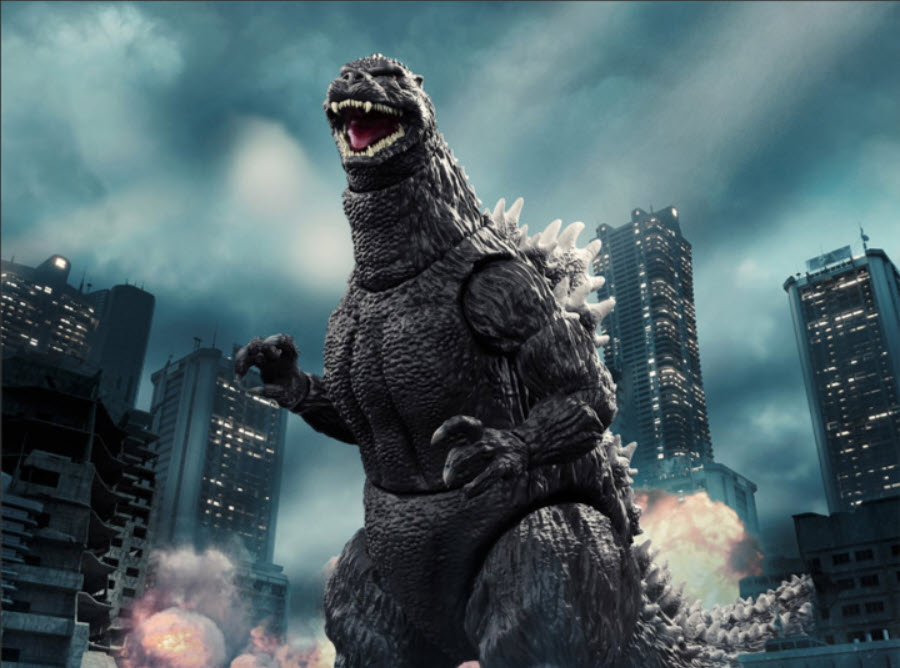 There was a point last Thursday when virtually all of the hundred or so market symbols I track were ‘red’ except for the U.S. Dollar Index. This was unusual and unsettling but hardly mysterious, since the dollar’s strength was the reason everything else was falling in value. The trend unfortunately is only just beginning and eventually will overwhelm the global economy and banking system. Any observer could have seen this coming, although few did. Even now, only hard-core deflationists understand the dire implications that a strong dollar holds for mountainous debts that have piled up around the world. Nor is it generally understood why hyperinflation is an extremely unlikely option for liquidating this debt, since it would destroy creditors – i.e., the Masters of the Universe – as a class. Deflation is not only far more logical, it already appears to have begun sucking asset values toward worthless singularity with power that ultimately will grow irresistible.

The possibility of a ruinous debt deflation was once considered looney-bin talk. I was virtually alone in writing about it in the early 1990s. I even suggested at the time, in think-pieces published in Barron’s and the San Francisco Examiner, that a short-squeeze on the dollar could bring on deflation precipitously. My floor-trading background made this scenario seem not merely plausible, but likely. It still is, I believe, and it seems predictable that it will begin with a small disturbance in the credit markets that quickly causes short-term lending to dry up. Borrowers unable to roll their loans as usual will be forced to settle in cash, an unfamiliar medium of exchange in the world of finance. This will cause ripples of panic overnight, but don’t bother lining up at the door of your bank before dawn, since the $25k to $50k that branches typically keep on hand may not be enough, even, to pay off the first two or three depositors in the queue.

If you think of deflation as an increase in the real burden of debt, you’ll begin to understand it better than most eggheads. They say it’s a decrease in the money supply, and although that’s technically correct, it is a useless concept because no one has the foggiest notion how much money is out there. Moreover, trillions of new dollars can be borrowed into existence overnight by speculators merely thinking expansively (i.e., bullishly). The illusory wealth that results can work wonders in a bull market, making investors and even mere homeowners think of themselves as geniuses who can get richer and richer without doing much work. Those closest to the banks that are the source of the illusion have the boats and planes to prove it.

But reality is about to intrude because expansive thinking has already succumbed to a bear market in stocks that began early in 2022 and a real estate bust that is taking shape with alarming speed. Nor will Fed easing help, even if the quacks who run the central bank were inclined to cut interest rates. For if they did, we would soon discover, as occurred in 2007-08, that even 3% mortgages can crush borrowers when the value of their homes is falling.

A stock-market run-up to new record highs would remedy the problem temporarily. But shares have grown so heavy lately that even the obligatory head-fakes necessary to keep the rubes in the game have failed to materialize thus far. The result last week was that, rather than thinking expansively, investors seemed just an inch from a contractive panic that would have encompassed stocks, bonds, gold and all currencies save the U.S. dollar. A full-blown selling panic has yet to occur since the bear market began in January, but there is no way that this initial phase of the bear can end without one. In the meantime, the dollar’s rise has lurched out of control, setting up a deflationary shock far bigger than any problem the central banks have ever observed, let alone managed. The dollar monster that has walked among us for more than a generation has begun to stalk us, and there is no hiding from it.

What's on the other side?

That's not what the poll I ran said...

Dollar is heading down now and gold and silver are heading back up...

http://marketvisions.blogspot.com/
Back to Fearless Forecasters