Back in the 1950's public schools had rifle clubs but none of the mass murders commonly seen now. 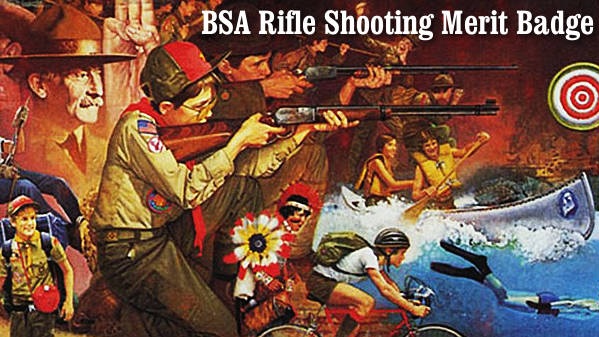 Denial in not a river in Egypt.

Drivers who had their judgment clouded by road rage, went ahead and murdered their fellow drivers. 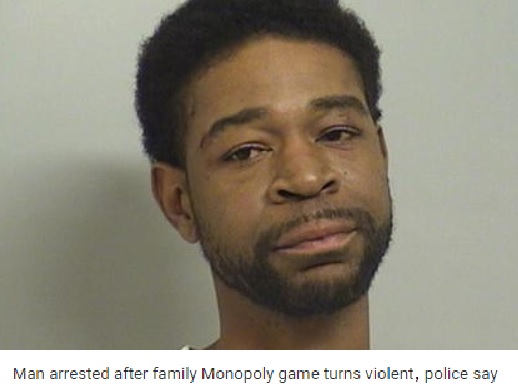 Agents are investigating after a passenger was assaulted on the plane and subsequently hospitalized.

So far this year, as of Nov. 1, the FAA has received 2,178 reports of unruly passenger behavior, prompting more than 760 investigations Last year, 5,981 incidents were reported.