74 replies to this topic

Neo was one I didnt mention because I dont have opinion.

it is chinese, it is suppose to be managed like a stable coin and never really allowed to get really high,

and the income comes in

from the associated GAS. Probably too late to chase this time next retrace. It was one the

I would just buy Bitcoin, altcoins won't do anything until Bitcoin makes a new all time high.

You can't make anything in those penny coins unless you buy $100,000 worth, too risky for me.

and there blows bch

now I will skim a bit of that reward for good behavior for more ADA and theta, try to maximize it instead of taking some btc $1000 too early last night, it wont take

much off to buy a lot of ADA, building a empire here.

another one this person says, theta will be $70 years from now, I will wait for more confirmations before revealing who it is to be sure it works

but so far is getting  a lot right. Says the next btc retrace may see 9300 lowest.

I will say that even though XRP is centralized, the banks may not want to move far away from what they have now, I always thought

XRP might be what they end up using to keep control, though I think nothing will replace Bitcoin.

I think holding some XRP makes sense from a diversification standpoint, as far as I know, it's the only centralized coin.

I think I will start with buying a thousand, maybe add some more later, but it will only be a fraction of what I will have in Bitcoin,

because XRP may never do anything. 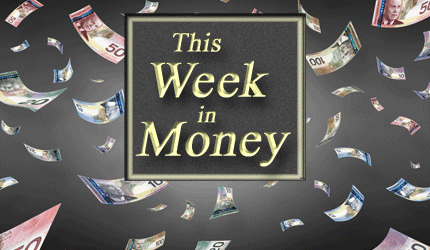 "...8500 was the first primary objective and then it needed to break above that

We're now in that phase and that is my objective for this move in Bitcoin.

At the same time, the cycles that came into play back in mid-Dec. of last year

projected an overall up move into late June/early July..."

GBTC is a sell no later than June 26 from my watch.

Outside chance it might run hard until July 3, but I won't take the chance on this pig.

VeChain some announcement with walmart,

there were a little understated earlier in but pretty aggressive now