Risk Windows for the Week of August 30th

Despite the week closing out with the S&P in record territory and a FED pumping with all cylinders, the CNN fear/greed gauge (money.cnn.com/data/fear-and-greed/) is only just poking its head above 50%.  Given the sky high S&P and funny money galore, you'd think it would be markedly higher.  Other sentiment gauges that I track including TSP and AAII are also rather remarkably bearish.  Clearly the wall of worry is firmly intact. 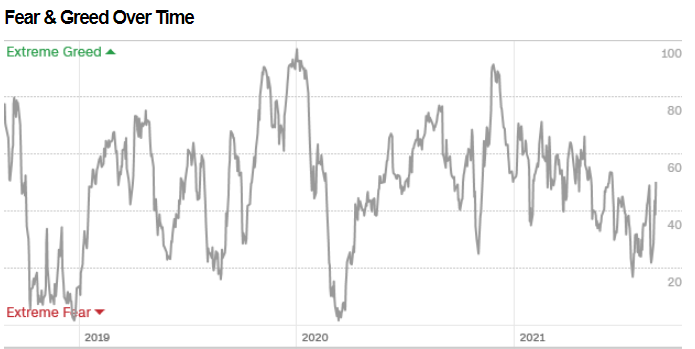 The 72 week cycle that I've noted here previously is indicating a turn should occur this coming week.  This cycle has recently fallen on hard times, calling for turns that were, at best, rather tepid.  Given its recent lackluster performance, I don't hold out much hope for a nail biting turn this time either.

Based on the futures action this morning it looks like the first risk window on 30-31 August is a low as can be seen in the DJIA futures plot below.  If so that means the 3-7 September risk window ought to tag a high.  Time will tell.