14 replies to this topic

about a few more months.

System long stopped for -1 to cash. 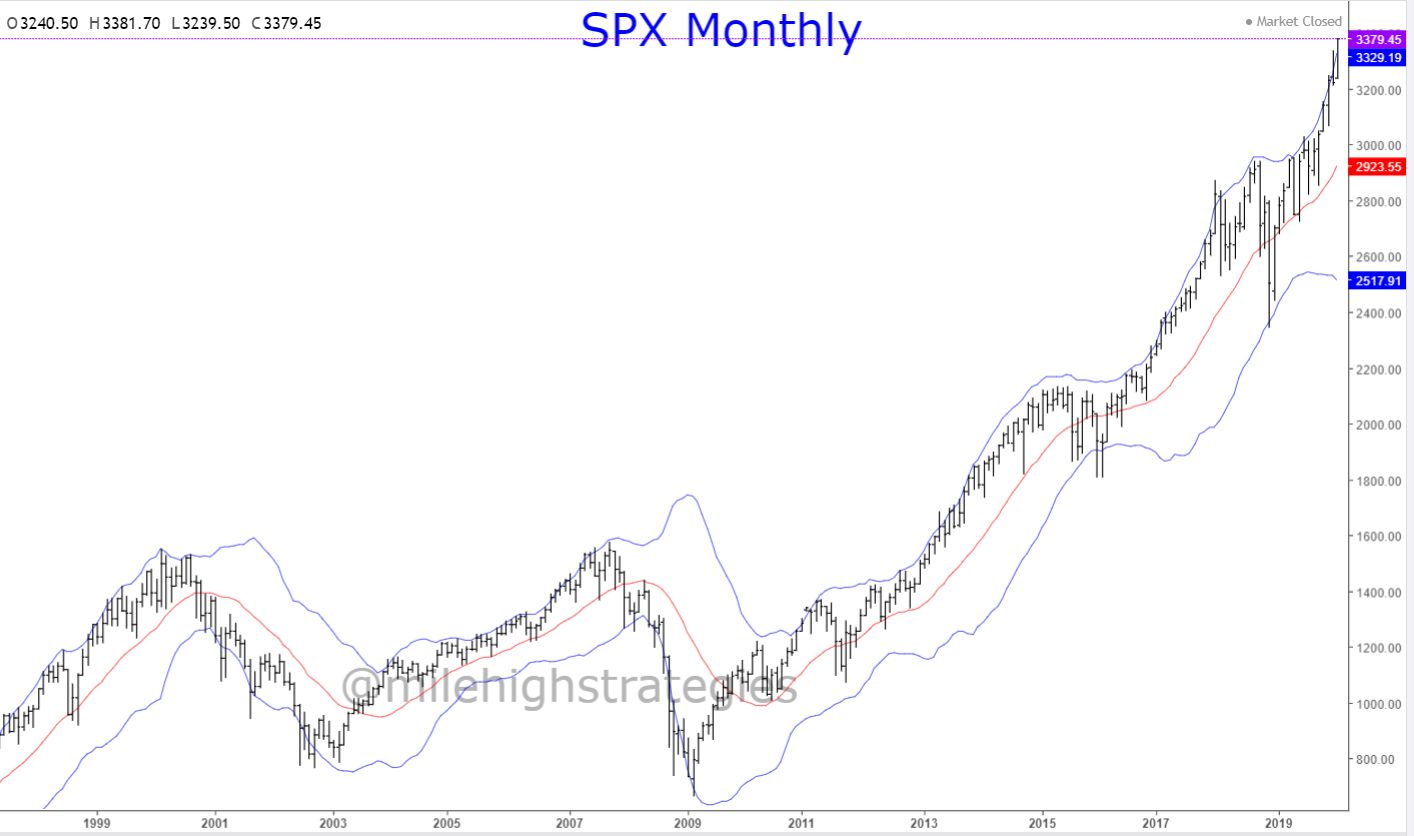 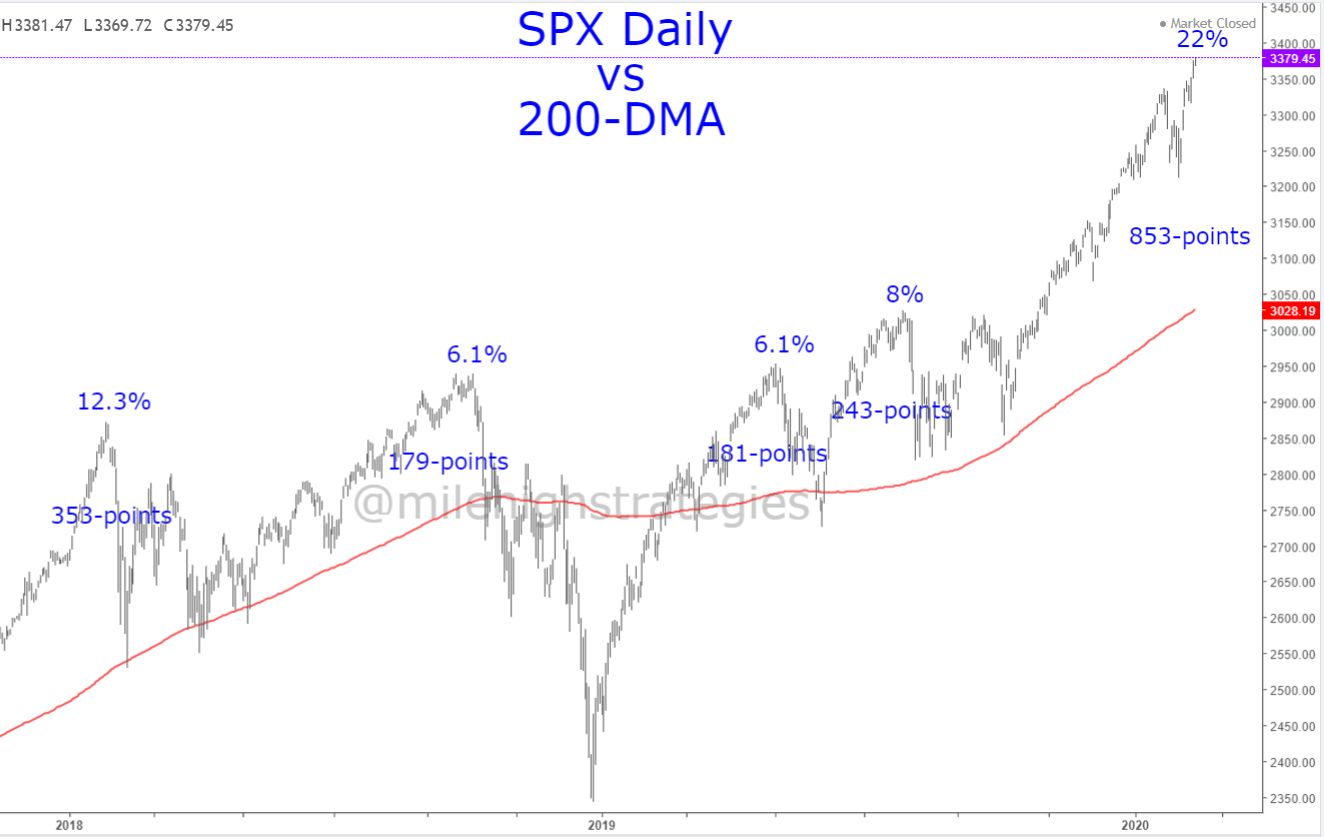 How warm is it in Singapore right now?

I don't think anyone knows where this is going.

This was identified as a virus NOT a bacteria.

Whether it is impacted by warm weather ???

Reuters yesterday has some Chinese expert saying it would be over by April.

So put your money down and take a good guess.

There is supposedly a cure for it, but 18 months away to fully develop and distribute it.

Not the cure, but a vaccine.

And it isn't yet. It will take at least 18 month to develop, test and approve it, the hope it that it will work.

"Three things the virus does not like: 1. Sunlight, 2. Temperature, and 3. Humidity,"

"Sunlight will cut the virus' ability to grow in half so the half-life will be 2.5 minutes and in the dark it's about 13 to 20 [minutes]," Nicholls said. "Sunlight is really good at killing viruses."

For that reason, he also added that he doesn't expect areas such as Australia, Africa and the Southern hemisphere to see high rates of infection because they are in the middle of summer.

"My feeling is that this is going to be just like SARS, that the world is going to get a very bad cold for about five months," Nicholls told CNN last week.

Of course the weather and climate will be crucial," Myers said of the virus' capacity to spread as the seasons change. "Where spring comes early with above-normal temps and more sunshine, the virus spread will slow faster than where clouds diminish the sunshine and temperatures and humidities are slow to rise."

Cold weather kills 20 times as many people as hot weather, according to an international study analyzing over 74 million deaths in 384 locations across 13 countries. ~ The Lancet

"Late December and early January are always going to be common times to die, with the cold weather raising the risk."
An average of 1,732 people die on January 6, life services website Beyond claims - 25 per cent more than the overall daily average of 1,387 deaths per day.
By contrast, the research found that July 30 is the least likely day to die, with just 1,208 deaths on average, 13 per cent lower than the overall daily average.
https://www.thesun.c...st-day-experts/

Meanwhile Oil seems to be looking for a bottom. (Chinese need fuel to get back on the road.)

It was said this was just an excuse to sell what was already ready to, nah I don't think so, nothing

in my charts indicated this kind of abrupt selling, this was not like the China trade deal tops we have seen.