Thinking of having Olive Garden Italian Food for lunch!

12 replies to this topic

had a great meal, getting ready for night trading

Going out to eat is very dangerous... in this environment.

So take plenty of ammo and wear a mask... so they can't identify you!

And don't ask for extra ketchup. 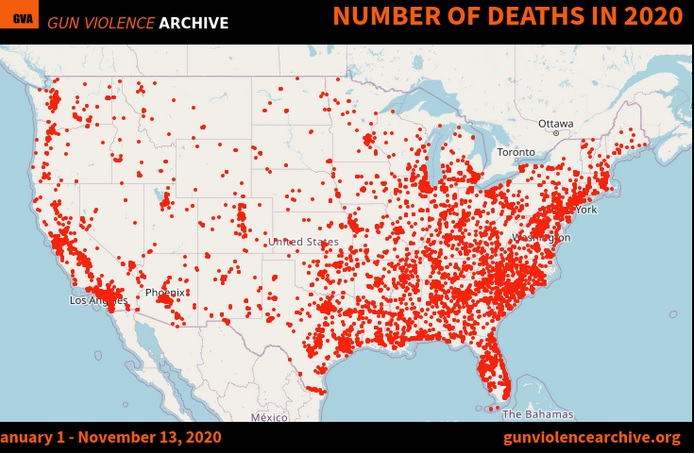 take out-should have mentioned it!

Jeez WTF is up with the Carolinas?

Going out to eat is very dangerous... in this environment.

So take plenty of ammo and wear a mask... so they can't identify you!

And don't ask for extra ketchup.

take out-should have mentioned it!

A drive-thru is safer than a drive-by!

the only wine I really like Sweet Red Roscato Rosso Dolce.

Only other wine I savor is specially aged Port wine from our local winery, San Sebastien.

Rest of the wines you can have them.

Olive Garden is high in carbs

Yes, with all of the bread and pasta, it can be if you don't focus on the Mediterranean diet of veggies, salad and fish etc such as Tilapia Piccata with a side of parmesan-crusted zucchini or the Garlic Mussels Marinara...

I have to be my wife's type 2 diabetic dietician.

Here's a crazy thing to try that works for us, at least according to her very good A1C recently: VINEGAR!!!

I first started paying attention to the evidence supporting vinegar for diabetes in 2007, when White and Johnston published a small clinical trial in Diabetes Care2. In their trial, participants with type 2 diabetes followed a standardized meal plan for two days, with and without taking 2 tablespoons of apple cider vinegar added at bedtime. The results of the study demonstrated morning fasting blood sugars were significantly lower when participants took the bedtime vinegar!

1) Adding vinegar to the white bread challenge meal significantly reduced the average blood sugar concentration for several hours after eating; 2) Adding vinegar also reduced the insulin response after the challenge; and 3) the marker compound appeared in the blood more slowly with the added vinegar, suggesting the vinegar may work by slowing down how quickly food leaves the stomach (also known as “gastic emptying”). It clearly demonstrated the concept that vinegar could be helpful to lower blood sugar after meals rich in high glycemic index carbohydrates (e.g., white bread).

The results of the study demonstrated several key findings: 1) Just 10 grams of vinegar significantly reduced blood sugar after meals by about 20%, whereas sodium acetate had no effects; 2) Vinegar was most effective at lowering blood sugar when it was taken with the meal; and 3) The effects seemed to be greatest when vinegar was taken with food that included more complex carbohydrates rather than just simple sugars (e.g., glucose itself), suggesting a potential effect on the digestion and metabolism of complex carbohydrates.

One study found that vinegar did not work with simple sugars (e.g., glucose in an oral glucose tolerance test) but rather seemed to be effective only when more complex starches  (high glycemic index carbohydrates) were consumed.

So, be sure to either include vinegar in starchy foods, or take vinegar with starchy meals. This approach requires being more disciplined and perhaps even carrying a small bottle of vinegar with you for those meals out, however based on the available data, this approach may reduce your blood sugars after meals the greatest amount (i.e., up to 20% lower).
https://diabetesacti...article-vinegar

"Money cannot consistently be made trading every day or every week during the year." ~ Jesse Livermore Trading Rule
Back to Fearless Forecasters