VIX and the Ides of March 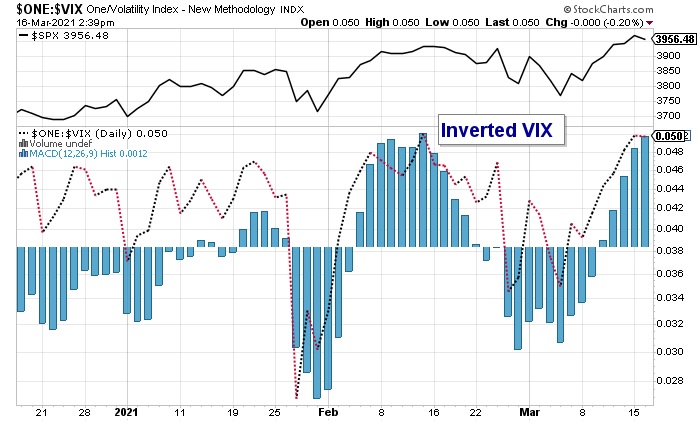 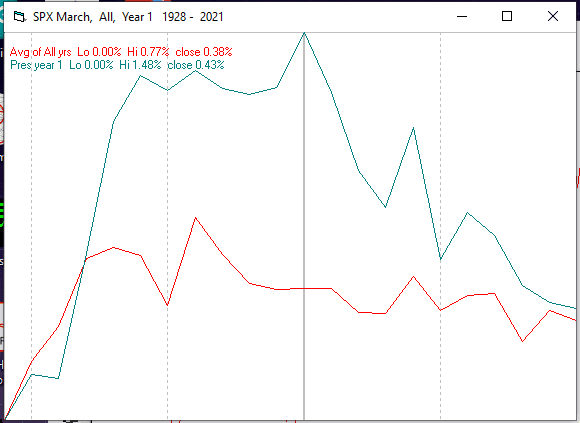 You betcha! Not to be ignored.

If you want to avoid bad luck, beware the ides of March. The date was certainly unlucky for Julius Caesar, who was assassinated in front of the Roman senate on March 15. ... Since then, March 15 — the middle or “ides” of the month — is considered an unlucky date for people who believe in superstition

I think the stimulus checks arriving this week are already baked into the cake ?  That was this big every day up stock market rally....

The market has put that behind it already and now is confronted with a fed that is about to make the bond market cranky and the stock market too.

I think we are setup for a mini crash here.  Vix super nova spike into Mid March.

My expiration numbers have shown since the start this cycle will be a struggle and were barely higher here thus why I've felt we won't see 4000 this week but I do hope we do at least hold up here into it but I'm seeing the 10-year backing up to 1.67 this morning thus futures are reacting lower and refinancing for mortgages has fallen -39% this past month due to the rising rates.  Going to be very interesting after the Fed makes its announcement later this morning.

My FF is market going nowhere big, until tax day. Good for day trades only.

I expect a small spike after tax day is out of the way.


"Money cannot consistently be made trading every day or every week during the year." ~ Jesse Livermore Trading Rule
Back to Fearless Forecasters