Where I live, we have just DOUBLED the previous record for days with snowfall at 10 days in a row!

After breaking the all time record low this week we are also nearing the record for hours below freezing, now nearing 300 hours with 2 more days of below freezing forecast.

San Antonio Texas, and even Mexico, are again being blasted with snow. 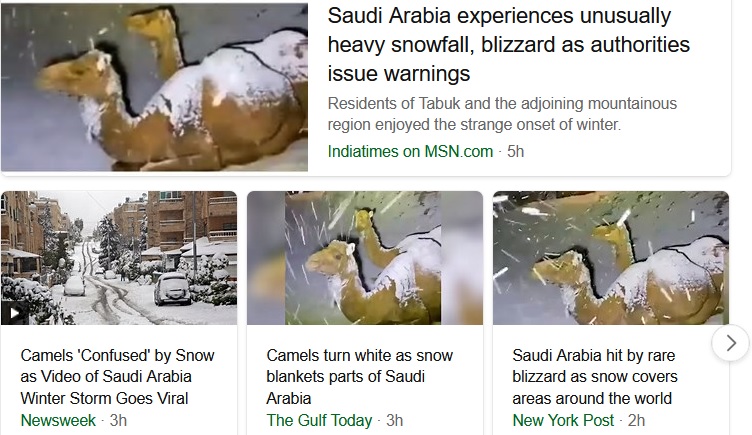 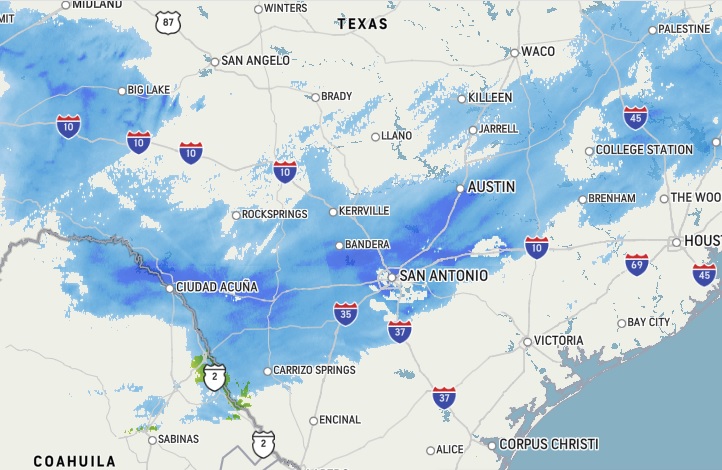 The famous climatologist, Al Roker actually parroted the line that all of this is caused by GLOBAL WARMING!

So far, the efforts have paid off. The number of stories on global warming by television weather people has increased 15-fold over five years, according to data from the Center for Climate Change Communication at George Mason University. If the trend continues this year, there will be more than a thousand stories that touch on climate delivered during local TV weathercasts, up from just 55 such climate stories in 2012.

So after the world famous "climatologist" bought and paid for TV personality Al Roker showed the HISTORIC worldwide cold weather events, he then did as told and parroted the line that all of this is caused by GLOBAL WARMING!

"The misinformation effect occurs when a person's recall of real memories becomes less accurate because of post-event 'information'." 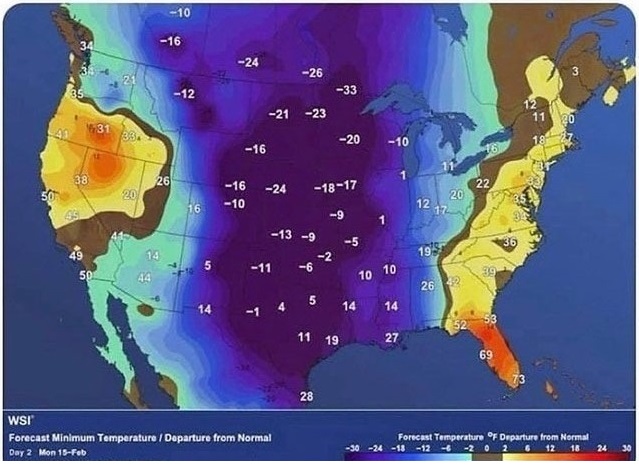 The misinformation effect occurs when a person's recall of reality becomes less accurate because of post-event "information". For example, in a study published in 1994, subjects were initially shown one of two different series of slides that depicted a college student at the university bookstore, with different objects of the same type changed in some slides. One version of the slides would, for example, show a screwdriver while the other would show a wrench, and the audio narrative accompanying the slides would only refer to the object as a "tool". In the second phase, subjects would read a narrative description of the events in the slides, except this time a specific tool was named, which would be the incorrect tool half the time. Finally, in the third phase, subjects had to list five examples of specific types of objects, such as tools, but were told to only list examples which they had not seen in the slides. Subjects who had read an incorrect narrative were far less likely to list the written object (which they hadn't actually seen) than the control subjects (28% vs. 43%), and were far more likely to incorrectly list the item which they had actually seen (33% vs. 26%).

Are you going to listen to a bought and paid for TV personality named Al... or your own lying eyes?

Why do the Globalist Planners ignore the Urban Heat Island effect?

Could it be because they can't tax it like they want to tax CO2, a tax that is disproportionately applied their enemy. the racist and "unfairly" productive USA?

I have been to the concrete jungle of Las Vegas where the temperature was 115F at midnight while only a few miles away in the desert it was nice and balmy, pleasantly warm.

It used to be that people didn’t need an air conditioning unit if they lived in cities by the San Francisco Bay, such as Berkeley, Oakland or San Francisco. But thanks in part to something called the urban heat island effect, summertime in most Bay Area cities is getting more and more unbearable each year.

"As temperatures rise above about 80-85 degrees, that reaction speeds up so more and more ground level smog gets created," Abby Young from the Bay Area Air Quality Management District said.

According to the Environmental Protection Agency, the annual air temperature of a city with 1 million people can be 1.8–5.4 degrees Fahrenheit (1–3 degrees Celsius) warmer than its surroundings. 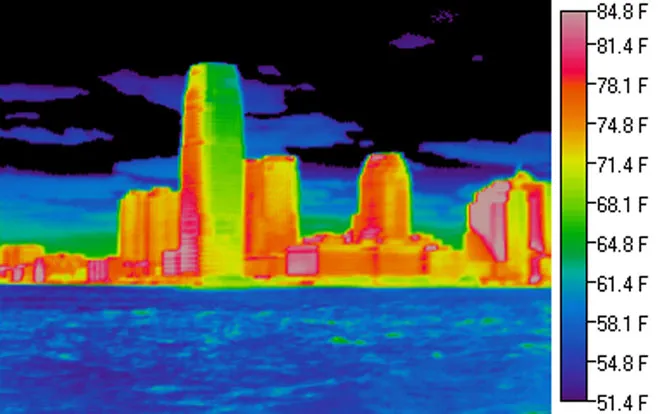 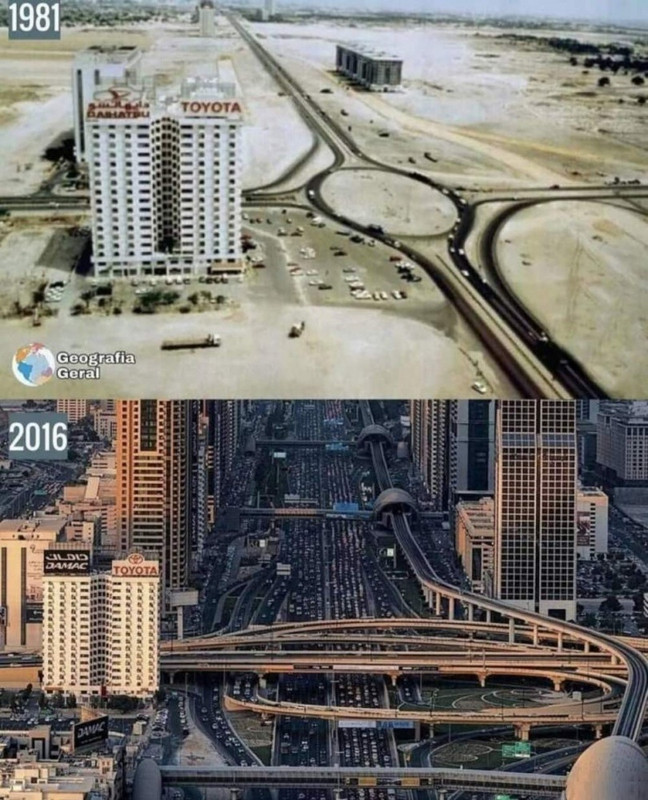 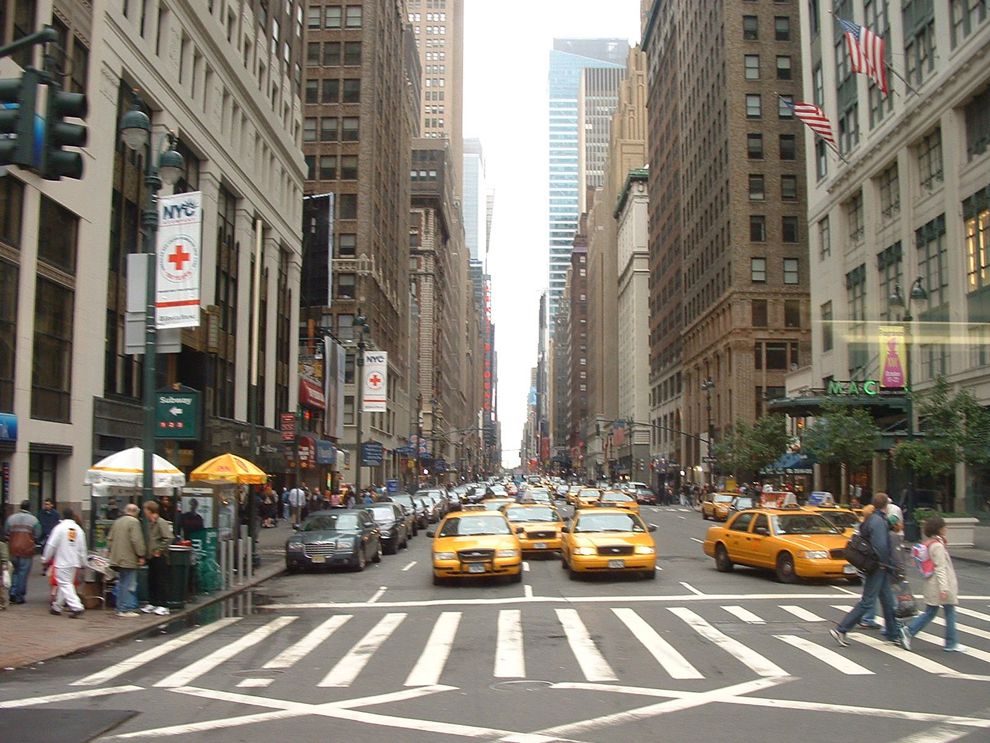 Denver could get one of its biggest snowstorms since 1885

Weather conditions are expected to unleash a monster snowstorm across the Denver area in the coming days that could possibly become one of the biggest snowstorms in the Mile High City’s history. 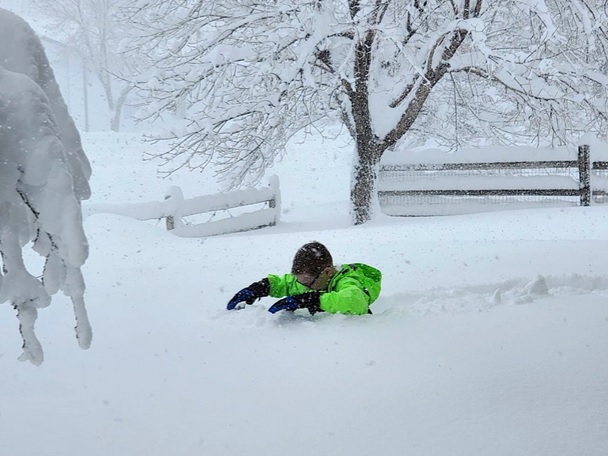 A snowstorm of epic proportions...

swept across the western United States this weekend, dropping over 3 feet of snow in many areas and leaving tens of thousands of residents without power under the heavy blanket of record-breaking snow totals.

The storm left historic mounds of snow in its wake, dropping 30.8 inches of snow in Cheyenne, Wyoming, the most snow from a single storm the city had ever seen. The previous record was set in 1979 when the city received 25.2 inches over two days. 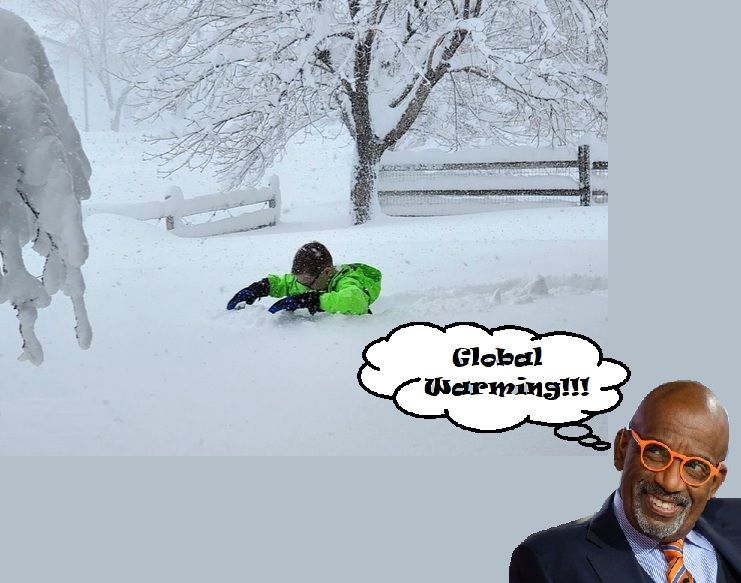 All-time April low could fall in Alaska!
A historic cold blast settling into Alaska this week will send temperatures plummeting far below zero, which could topple century-old low-temperature records
Temperatures have been running 17 degrees below normal month-to-date in Fairbanks.
The next three days will bring historic-level cold for this time of year to parts of mainland Alaska.
The cold that's inbound to Alaska is truly extreme for the time of year. The NWS forecast of -30°F in Fairbanks would be 47°F below normal.
A cold snap this extreme in April hasn’t been experienced in the Fairbanks area since 1911.

The boy who cried "Wolf" changes to "Man Bear pig!" once people catch on to the drill.

And then he changes "Global Warming" to Climate Change when the cycles change back to cooling again.

Then "Climate Chaos" was the buzzword of the day... but then real history revealed that the climate is constantly in "Change" and "Chaos".

Meanwhile tiny CO2 is the villain of the ANTI-AMERICANS...but water vapor is the greatest hot house gas ever!

....but it's hard to TAX the United States or the oceans for water vapor . 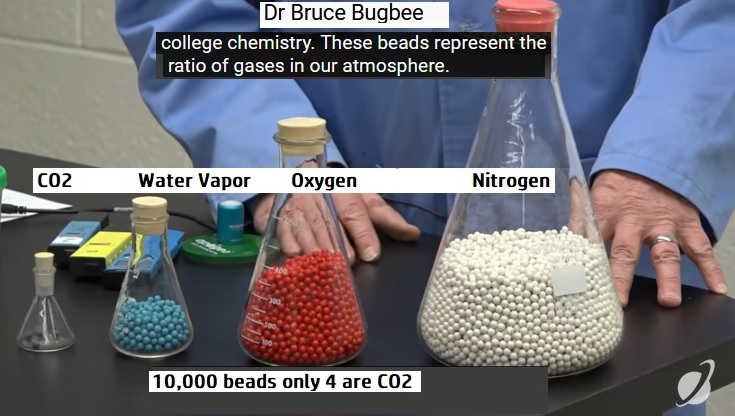 Reality in 2021: SNOWIEST SEASON IN YEARS!

From Europe to Alaska, parts of the world are exceptionally cold!
Switzerland and Slovenia both established record low temperatures for April on Wednesday while Thursday morning brought a second straight morning of record cold to parts of France and Italy.
Meanwhile, the temperature in Alaska could plummet as low as minus-50 in the coming days, challenging the lowest mark recorded in the Last Frontier during April.

Denver: Snowiest season in years
On Friday, the temperature was sub-freezing and enough snow had fallen to push the city’s seasonal total to 73.3 inches, nearly 23 inches above what Denver sees in an average season. Thanks to some help from a major winter storm in mid-March, Denver has now experienced its snowiest season in eight years, according to National Weather Service records.

North Carolina: Record cold in the forecast the next two nights

U.N. says the world is 'on the verge of the abyss'

Just days before President Biden kicks off a climate summit with world leaders, the United Nations said time is running out to keep global temperatures in check.

TAX AMERICA TO SAVE THE PLANET!

Modern doomsayers have been predicting climate and environmental disaster since the 1960s. They continue to do so today.

None of the apocalyptic predictions with due dates as of today have come true.

What follows is a collection of notably wild predictions from notable people in government and "science".

U.N'S Politicized "Science" Solution as Always: TAX AMERICA TO SAVE THE PLANET!

1988: Maldives completely under water in 30 years