21 replies to this topic

"We admit that in many places and in ordinary times the defendants in saying all that was said in the circular would have been within their constitutional rights. But the character of every act depends upon the circumstances in which it is done. The most stringent protection of free speech would not protect a man in falsely shouting ‘Fire’ in a theater and causing a panic. The question in every case is whether the words used are used in such circumstances, and are of such a nature, as to create a clear and present danger that they will bring about the substantive evils that Congress has a right to prevent. It is question of proximity and degree." Justice Oliver Wendell Holmes Jr. in the case Schenck v. United States, 1919.

Interestingly enough, the case involved the prosecution of Charles Schenck and Elizabeth Baer for distributing leaflets urging people to refuse to comply with the draft. Schenck, the general secretary of the Socialist Party at the time, opposed U.S. involvement in World War I and believed that conscription was akin to slavery.

As far as Trump is concerned, I challenge anyone to bring up any video of him promoting a riot at the Capitol. To save you time, you won't find any, otherwise, it would had been plastered all over the weekend news ad nauseam. Just another hear say label by Bolsheviks who don't care one iota about you or your families...only their power to control you, and to that end, to make sure that Donald Trump never darkens their doorstep again in the future.

what isnt reported is the timeline......the attack on the capitol occured  while the president was speaking    45minutes walking distance away

scroll down to :"dodgy timeline"   https://thenationalp...t-claims-bogus/

As far as Trump is concerned, I challenge anyone to bring up any video of him promoting a riot at the Capitol. To save you time, you won't find any, otherwise, it would had been plastered all over the weekend news ad nauseam. Just another hear say label by Bolsheviks who don't care one iota about you or your families...only their power to control you, and to that end, to make sure that Donald Trump never darkens their doorstep again in the future.

Wow, Fib. I thought you were one of the more intelligent contributors on TT. You just proved me wrong. The video has been "plastered" all over the MSM news outlets and social media. Sadly, you must live in an alternate universe where 2+2=5.

.Let's say you had a young son or daughter who went to the theater to watch a Disney movie.

.And the fire alarms had been shut down...

Sorry Mark. I am sure you are torn here, as we all are.

It seems that we can't escape this crazy turmoil.

As Marvin Gaye asked 5 decades ago: "What's going on?"

as far as the content of this thread's suitability to a T.A. Site such as this one...

I would only say it's time to

and shut the dialogue, disappear this toxic conversation before everyone kills each other...

....disappear this toxic conversation before everyone kills each other...

Isn’t that objective so that Government can take total control of our freedoms and liberties?

I don't have any problem with the topic.

It is just not suitable for this forum

And historically never has been...

So I'm just saying, let's keep it clean and on-topic

There's nothing new under the sun.

Over 400 years ago William Shakespeare used the words, “What's past is prologue” in his play, "The Tempest." In the play, several actors suggest that everything that has happened before (the past) has set the stage for what they felt the future should be.

In the 1700's my Morrow family were so divided that great Uncle Morrow and his son Benjamin never spoke to each other again over the fight for independence from England.

In the 1860's their descendants were divided over the Union vs Confederacy.

My 2nd great grandfather was in the "Civil" war. He lasted 2 days before dying at 28 from a cannon ball at Bull Run. 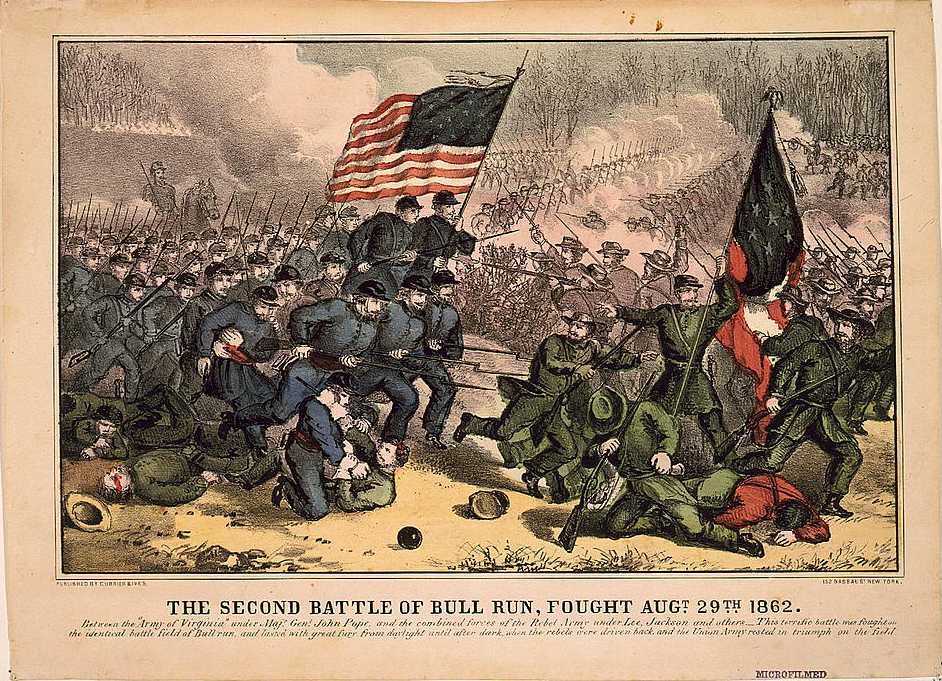 His plane was shot down over the Pacific on his way. 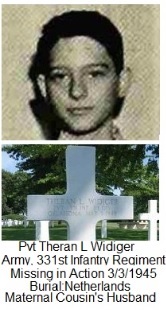 We don't seem to learn.

So what's past still is prologue.

Yes, The play is always the same...only the players change over time.

fib_1618
I don’t know where you collected this information or whether it was a dump from someones  Web site, But to give it a FAIR airing, I spend a large part of last evening and night going over the bulk of it.   FWIW here’s my takeaway.

1)  Just like the two little girls that believed Slender Man was real, we have a lot of adults that believe what they read on the internet is true.  Now one may argue that the mainstream media (FOX, ABC, etc). is the same.   The BIG difference between the two is liability.  The mainstream media is subject to being sued for false statements in a court of law and being held accountable for those false statements.  Maybe in the future there will be some mechanism to deal with Internet false statement.

2)   From what I read, the material you presented has no provenance.   So I don’t know what is true or what is false.  The bulk appears to deal with “POTENTIAL” issues over voting machines, how they can be compromised (rigged), and the people (individuals and corporations) that “may” be involved with.the rigging of those machines..  The key word here is POTENTIAL.   No evidence that I know of has been brought to light to substantiate rigging in fact took place.

3)  There, however, was two things that caught my attention.   Both by Jennifer Cohn.
Who she is I have no idea other than the bit of net research I did which “appears” she is legit and knowledgeable on this subject.  My assessment of her comments was she was more concerned with the Republicans manipulating this election than the Democrats.
One NOTEWORTHY paragraph was:

“First, a cautionary note.  Close partisan associations and corruption involving voting machine vendors are inappropriate, and significant discrepancies between polling and official outcomes are unnerving and fair game for reporting, as are voting-system vulnerabilities and the many electronic “glitches” that occur in elections.   But they do not prove fraud.  {red is my emphasis}.  Moreover, we cannot typically prove that election outcomes are wrong without conducting robust manual audits using hand marked paper ballots (with an exception for voters with disabilities).   This is why the Democrats proposed the SAFE Act.

{she went on to say the Republicans defeated this proposed act).

4)  In the OpenMind interview again with Jennifer Cohn {I have no idea who OpenMind is or if this interview was doctored in any way (https://www.thirteen...-election/6614/), she made one statement that caught my attention.   That was “how she believed” ballots may have been recounted in Georgia -  (i.e. using the same machine generated barcodes that determined the election) – with her personal view that the use of such machine generated bar codes MAY pose a problem,   Whether she has ANY ACTUAL KNOWLEDGE of how the original election process and recount process was conducted, I have no idea, and she did NOT address this issue.

5)  As I stated previously, per my father, you can “lead a horse to water but you can’t make them drink”.   Unless we have a common set of standards (facts) that each and everyone one of us can agree on, than all debates are an endless circle of conjecture with no  possible resolution.

My2Cents.
Off to Bed